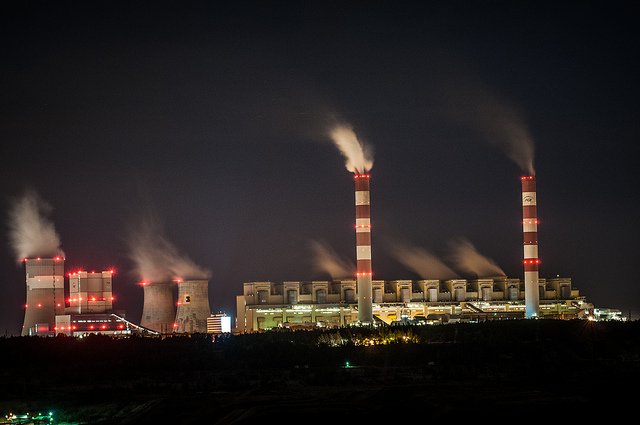 Apart from being the largest source of CO2 emissions, coal combustion is also a major threat to public health globally. About 82% of EU, 80% German and virtually all Polish coal power plants do not comply with a new EU regulation on industry air pollution emissions standards that they need to meet by 2021.

Scientific analysis by Climate Analytics of the energy system changes for the EU to meet the Paris Agreement’s 1.5°C warming limit show that an EU coal phase out is needed by 2030. Already nine member states – Austria, Denmark, France, Finland, Italy, Portugal, Sweden, the Netherlands and United Kingdom—accounting for 26% of EU coal capacity have announced phase out dates for coal ahead of 2030. Germany and Poland accounting for about 30% and 20% of EU coal capacity respectively, have yet to announce phase out dates.

Apart from being the largest source of CO2 emissions, coal combustion is also a major threat to public health globally. Pollution from coal plants is responsible for about 23,000 premature death in the EU every year. New EU air pollution standards that come into force in 2021 are aimed reducing pollution from this power source substantially.

About 82% of EU, 80% German and virtually all Polish coal power plants do not comply with a new EU regulation on industry air pollution emissions standards that they need to meet by 2021.

The costs for upgrading these coal power plant to meet the new air pollution regulations could be between 8-14.5 billion € for the EU – 2.4-4.3 billion € for Poland and 0.7-1.2 billion € for Germany. In addition, operating costs of these plants with more effective filters would also increase.

Given the clear need to reduce CO2 emissions from coal to almost zero by 2030 within the EU, the most economically efficient means of reducing EU air pollution, and saving lives, will be to rapidly close coal plants, and replace the power produced with renewables and cleaner technology. A coal phase out would come with multiple benefits for economy, climate and public health.

The analysis of filter requirements and costs has been performed by the DNV GL – Energy  Advisory group, Arnhem.: DNV GL-Energy. Hard coal / lignite fired power plants in EU28. Fact-based scenario to meet commitments under the LCP BREF. (2016). Climate Analytics derived the aggregation based on the DNV GL assessment. Min estimate assuming costs of single NOx or SO2 reductions taking the higher number of the two single measures (SO2 for EU total and Poland, NOx for Germany). Max estimate assuming cost of NOx, SO2 and dust without cost overlap.

[7] Watts N, et al. 2017 The Lancet Countdown on health and climate change: from 25 years of inaction to a global transformation for public health Lancet 6736

[11] IEEFA. Europe’s Coal-Fired Power Plants: Rough Times Ahead Analysis of the Impact of a New Round of Pollution Controls. (2017).