The project focuses on the following four components 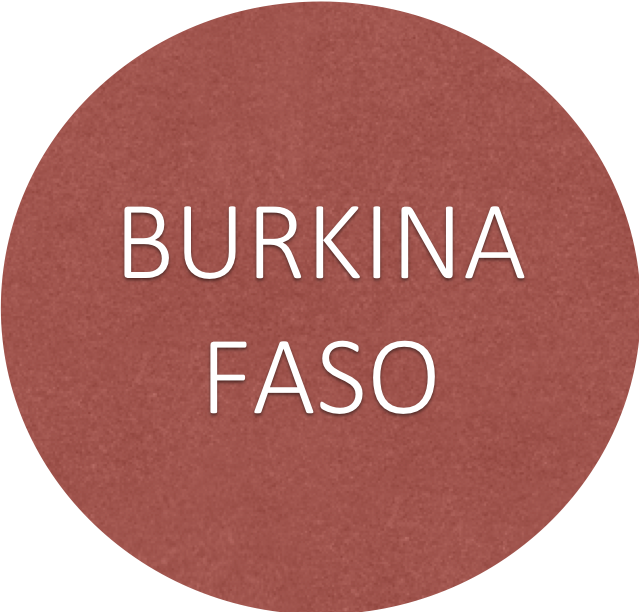 Videos and media coverage (in French)

About component 2 implemented by Climate Analytics

Climate Analytics is responsible for component 2 which aims to improve the scientific capacity of various national actors for the planning of adaptation measures. More specifically, Climate Analytics accompanies national universities, research institutes and government agencies (so-called Climate Service Providers -CSPs) in conducting in-depth vulnerability studies and in identifying climate change adaptation priorities and measures. Science-based documents drafted jointly with the CSPs are submitted to policy-makers with the aim to increase the integration of scientific information into national policy formulation processes and more generally to support science-based decision-making in the region.

For each country, during the initial phase, stocktakings about the scientific knowledge and integration of climate change in policies and strategies for the vulnerable sectors were undertaken. Three priority sectors were identified to conduct in-depth vulnerability studies.

In Benin and Senegal, three research groups were formed to conduct the vulnerability studies in the three specific sectors identified for each country. Each research group brought together the relevant scientific institutions for the sector (approximately 12 for each sector) and was supervised by a monitoring committee comprising policy-makers, local authorities, civil society and the private sector. The methodology for the in-depth vulnerability studies was developed and adopted, and these six studies have been conducted. Impact chains were developed to evaluate the future vulnerability and allowed to identify adaptation options.

In Burkina Faso, two in-depth vulnerability studies are highlighting the current and past vulnerability, as well as future impacts of climate change on the sector of water resoures and on the economy sector. The studies are being conducted by scientists from Climate Analytics, specialized in modeling climate impacts, and in collaboration with governmental and scientific stakeholders and experts in water resources and economy. A third vulnerability study on the impact of climate change on agricultural production systems is currently being developed.

In addition, the lessons learnt and the different approaches developed jointly with state and scientific actors will be memorized in a document containing operational recommendations. The document will be the institutional memory of the procedures, methodological approaches, key indicators and results of the vulnerability studies. This will enable the national scientific agents to replicate this type of approach for other vulnerability studies and also to monitor the evolution of vulnerability, in order to regularly update and further develop the scientific basis for long-term adaptation planning by political actors.

The purpose of this component is to integrate the scientific results into the NAP formulation. Once the project has been completed, the policy-makers and civil servants working for the government will be able to use the science-based information on climate change efficiently and the national scientific institutions involved will be able to conduct vulnerability studies autonomously to support NAP processes in the long term.

Where we are now…

Since the project launch, the following results have been achieved:

…and where we are headed

In the months ahead, we look forward to:

Autumn 2019:
Final workshop on the results of the different studies in Burkina Faso